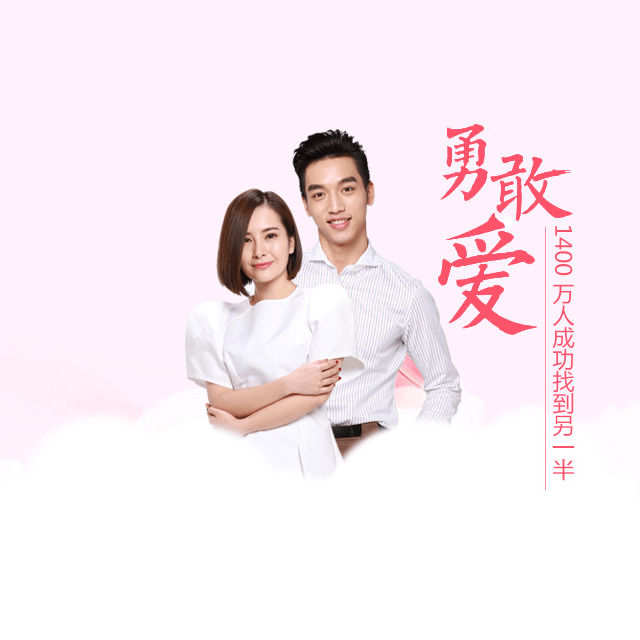 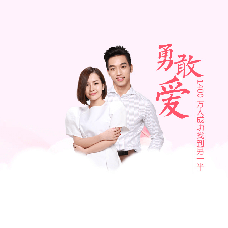 Dating Pro`s team of experts will help you launch your dating business online or improve your existing dating service. Want a design similar to Jiayuan.com, or similar features? Let`s discuss your project!
Chat with us

Jiayuan got its start a decade ago to address the unique needs of China`s rapidly growing urban singles population. The website was a pioneer in China`s online dating market, and now ranks first in the country in terms of number of unique visitors, average time spent on the site per user, and average page views per user. Over the course of its 10-year history, Jiayuan has facilitated 12.3 million matches in China.

The site has become so big that, according to comScore, it accounted for more than half – 58.4% to be exact – of the total time spent on online dating in China in March 2014. It is the 60th most visited website in the country according to Alexa.com, and the 336th most popular website in the world.

Jiayuan.com hit the 100 million registered user accounts milestone back in January 2014, adding 10 million more users over the course of the last six months.

Jiayuan never relied heavily on advertising on their site as a source of income. In 2008 advertising made up only 15 percent of their revenue. Online advertising is a very competitive market with slim margins and for this reason at the start of this year Jiayuan decided to drop advertising from their dating site completely. Supporting a sales staff and the way it affected the user experience just did not make it profitable. Paid messaging now accounts for 80 percent of their revenue with the other 20 percent generated from in-person events and a premium service members can use to hire a human matchmaker.