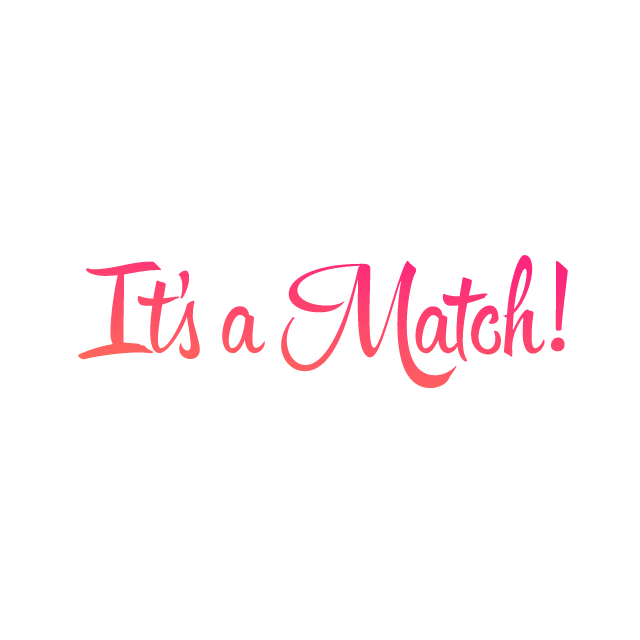 Tinder is the hottest thing to happen to dating since the internet.

Since hugely addictive dating app Tinder launched in September 2012 it’s achieved the kind of explosive success that can only happen in the digital age.

• At least 300 marriage proposals to date

The app was founded by Sean Rad and Justin Mateen, a pair of 27-year-old entrepreneurs who “seeded” it in the University of Southern California with just 300 people. By the end of the week it had 1000 users and a new craze was born. 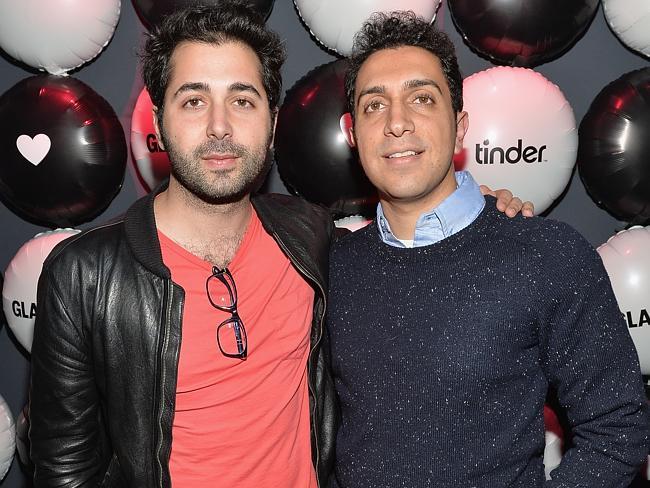 But while the viral success, start-up vibe and the founders’ presence on the Forbes list of 30 bright sparks under 30 cultivate the idea of a hip start-up, there won’t be any billion dollar buyout for Tinder.

That’s because the app is already majority owned by a huge company — it was hatched at a start-up incubator owned by media giant InterActiveCorp (IAC).

The corporate behemoth is the brains behind more than 150 of the world’s biggest online brands, from travel site Expedia to Vimeo, Ask.com, UrbanSpoon and news websiteThe Daily Beast.

“Tinder was launched to address the social and physical barriers of forming new friendships and relationships,” IAC states on their website — something Tinder’s own founders seem cagey about.

Ms Pambakian would only confirm “Tinder is a start-up and IAC is its lead investor,” adding that the founders are “literally consumed” with working on the app.

Their reticence is not just a one-off. A recent profile in Bloomberg Businessweekdescribed Mr Rad and Mr Mateen as “awfully evasive” when talking about their relationship with IAC.

“I had to ask Tinder Chief Executive Officer Sean Rad over and over again before he acknowledged that IAC was not just an investor but the company’s majority owner.

“Why? For a start-up, it’s a lot less sexy to have been born in a corporate research and development session than a college dorm room,” Bloomberg reports.

Regardless of how it was founded, Tinder is set for huge growth.

The app’s genius is that it’s designed like a game with the tagline — “like real-life, but better.” Users sign in with their Facebook profile and make split second decisions on whether they like the look of someone or not by swiping left or right. Once a match is made, the rest is up to you. 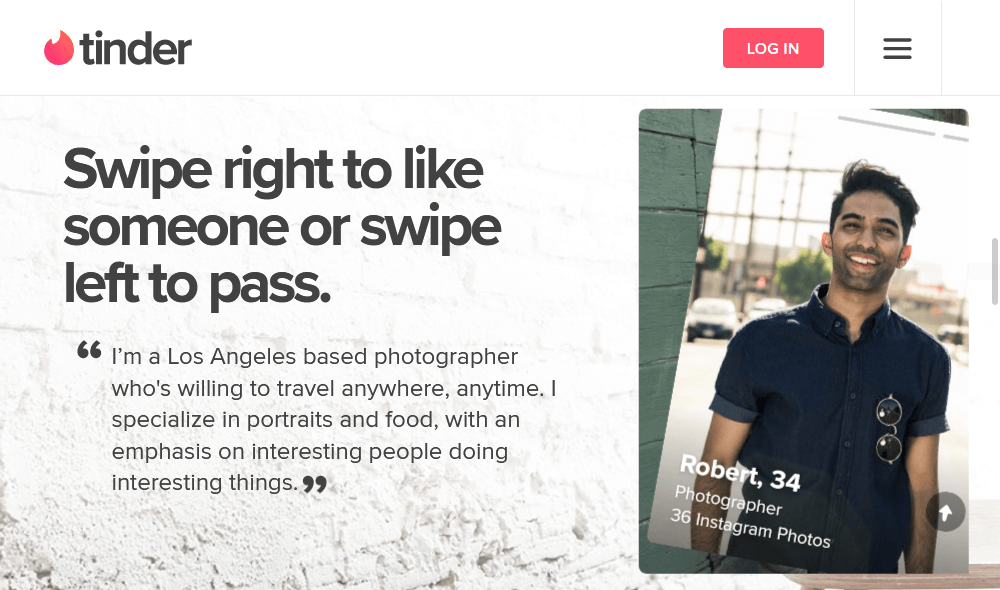 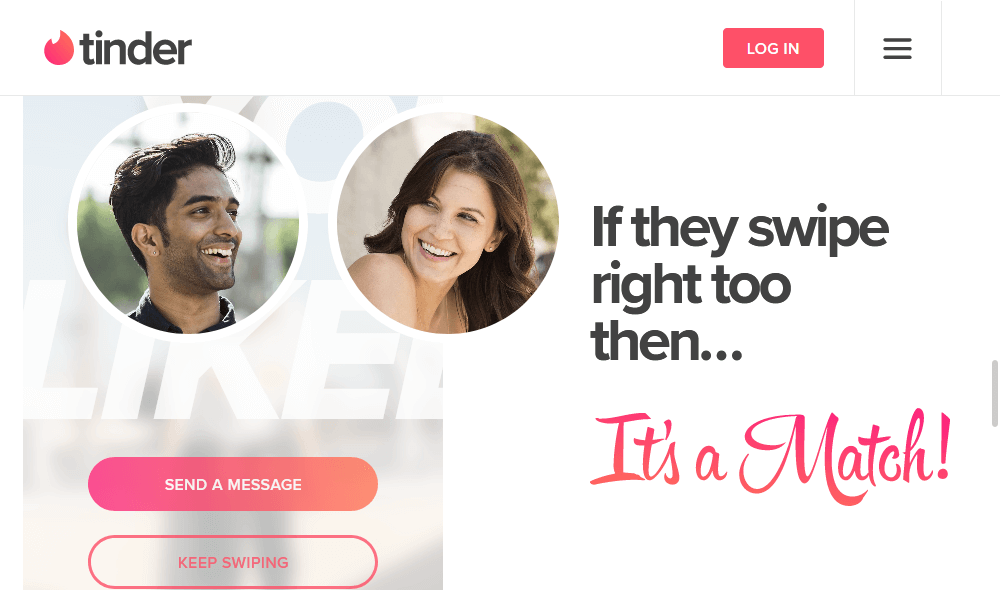 The result is an app used by everyone from Miss USA to Olympic gold medallists. It’s so hot the company has recently announced it would add a verification tick to celebrity profiles.

Ms Pambakian said Tinder don’t release numbers on official downloads but the company expects to make 2 billion matches quickly and is planning to evolve beyond the dating realm.

“Our vision is not just dating, we’re a social discovery app,” Ms Pambakian said, as the app is used for business, networking and to make friends in new cities.

The success has also prompted speculation about how the app will make money.

There is no advertising on it yet but Ms Pambakian said “that definitely is a revenue stream that could make sense, possibly in the form of in-app purchases.”